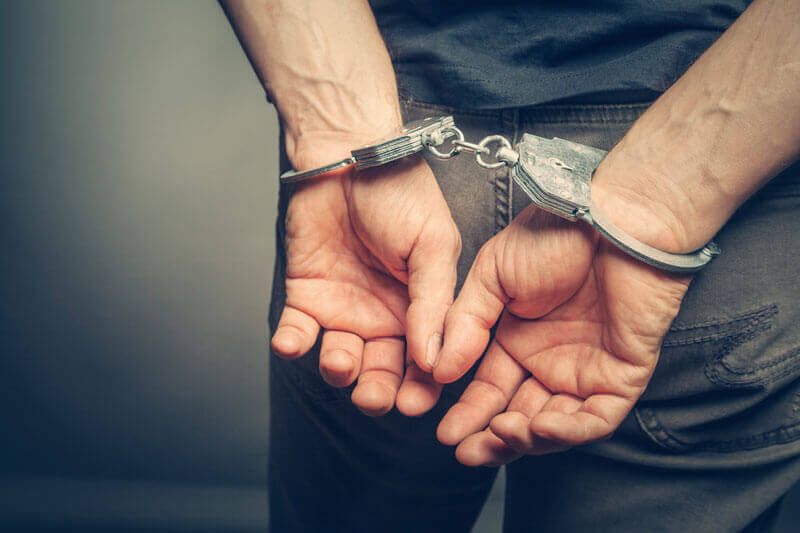 When you or a family member is accused of crime it is a confusing and scary time. It does not matter if you are accused of misdemeanor or felony, a conviction has consequences. Many convictions will interfere in obtaining licensing, and employment.

The Police will tell you to do the “honorable thing” and plea at the arraignment. Far and away the worst thing to do is to walk in and plead guilty or no contests to charges before you know what it takes to prove the case. There is nothing dishonorable about making the State show its evidence before you enter a plea.

Even the most hardnosed and active criminal defense attorney’s resolve cases with a plea bargain as opposed to trial, a criminal defendant represented by a lawyer gets more favorable outcome than one that pleads at the first pretrial.

In all cases the State of Ohio always has a lawyer on its side; you should always have one on yours. Hire me, Zachary B. Simonoff. I have competitive rates and will seek the best possible outcome permissible by law.

What to do if you are the subject of an investigation

If you are the suspect of a criminal investigation you should immediately call a lawyer, such as Zachary B. Simonoff, to represent you.

Things you should be aware of:

1. A POLICE OFFICER INVESTIGATING A CRIME IS NOT YOUR FRIEND.
2. You cannot talk your way out of the situation, you can only talk your way into new trouble.
3. A Police officer cannot make a binding promise to you about what would happen to you if you cooperate.
4. You have an absolute right not to say anything to the police and to have a lawyer present when you are questioned. It’s there for a reason USE IT. Call Zachary B. Simonoff.
5. If the police request to search your home, car, or handbag and politely tell them “no.”
6. You can record your interaction but tell the officer that you are doing it.

What to do if you are arrested

1. Do not make any unsolicited statements; there is nothing you can say that will make things better.
2. Be polite and comply with requests by law enforcement. Being polite does not mean making a statement, if law enforcement asks you about the event politely tell the officer that you will gladly answer questions once you have had the opportunity to speak with an attorney.
3. Do not fight with the police, I have seen more minor misdemeanors turn into felonies by people that struggle with the police.

What to do for DUI

I am constantly asked for advice on how to “beat” a DUI.

The easiest way to do so is to not drink and drive.

In Ohio if you get 1, 2, or 3 DUIs (called OVI in Ohio) within a ten (10) year period of time they will be misdemeanors, however with increasingly harsh penalties. A 4th DUI in ten (10) years or 6 DUIs in twenty (20) years is a felony. Also once a person has been convicted of a felony DUI any further will be a felony no matter the length of time between convictions. If a person has been convicted of OVI five (5) times in the last twenty (20) years and the offense is a felony they may be faced with an OVI specification that requires mandatory time of one, two three, four or five years, consecutive with any sentence received for the OVI.

I am also asked whether you should take the test or not. There is no good answer, since depending on the court the way refusals are handled differ. Also there is an automatic one year license suspension on the first refusal. If you’re not drunk why refuse you actually remove the evidence that you did not commit the crime. Also over the limit low readings can be used to get reductions or dismissals.

Ohio also has a two tier system refusals and tests over .17 BAC have elevated fines, license suspensions, and jail. It’s also been my experience that when people are looking at felony DUI charges they tend not to take the test, and they are convicted anyway.

You are permitted to request advice from counsel prior to taking the test, so ask to call and attorney. Depending on the hour you might have success. There is no right answer in all situations.

However if you think that you will pass the test take the test. If you are blind drunk not taking the test may be useful. Understand there is no “right” answer.

If you are arrested and charged with a DUI you should always get a lawyer because the penalties enhance. Call me, Zachary B. Simonoff.

Should I ask for the Interlock?

Under the new OVI law that went into effect on April 6, 2017, a first time OVI offender can apply in writing for unlimited driving privileges with an Ignition Interlock Device (IID). The IID will be at the offenders cost. The offender must obtain a restricted license at the BMV and have the IID installed on the vehicle. Once this is done the offender has unlimited driving privileges and may even have his/her suspension shortened by half.

The downside to this is that if IID ever detects alcohol or if the IID is tampered with, the jail time suspended for the OVI is imposed and it creates a new crime that has has mandatory jail, an additional drivers license suspension and is a strict liability offense.

This is a problem since, if anyone has access to the vehicle, such as a friend or a child and they mess with the IID, you are facing additional criminal charges with mandatory incarceration.

The Limited driving privileges that can be obtained have been made very liberal and does not come with the risks under the IID. In discussions with my peers it is the general wisdom not to ask for the IID and advise against it at this juncture. Once there have been appellate decisions clarifying the law, and we see how it works then the advice may change.